Francisca is a proud member of the Bocas Group, a company that has been operating nine restaurants for more than three years. What sets us apart from other food establishments is our passion for cooking and love for our guests. At Francisca, we celebrate the union of Latin American flavors and cultures.

The owners of Francisca are both sons of restaurateurs. They grew up being exposed to this business, and they belong to families with more than 30 years of experience in the restaurant industry in Venezuela.

FRANCISCA: OUR INSPIRATION AND THE EMBODIMENT OF OUR BRAND

Francisca is an incredible woman, born in Barrancas Del Orinoco, the oldest town in Venezuela, on May 16th 1927, in a wealthy family, deeply passionate for cooking and Latin American flavors. This seasoned, fierce, disciplined, working but loving and strong woman dedicated her life to the service and the exploration of flavors from more than 8 American countries. Flavors that today we bring to your table.

In her house there was a farm where chickens were raised and then roasted for big family gatherings, that’s where her passion for charcoal-roasted chicken comes from. In her youth, around the 50s, she went to college as very few women did around that time and she had the opportunity of getting to know a little more of the American continent after leading her entrepreneurship that turned afterwards into the biggest poultry farm in the country.

Francisca is a lady from El Llano, she’s 55 years old, is extremely passionate about cooking and influenced by her Asian grandfather, from whom she learned different culinary techniques. In her house there was a farm where chickens were raised, which were cooked by her over charcoal to be sold downtown. Her grandfather is her biggest inspiration and she desires to create a flavorful, unique and homely experience.

Francisca’s grandfather, Hiroshi, emigrated to South America in 1905; there he met María, who 2 years later would give birth to Rosa, who in turn would marry at age 15 with Francisco and they would have Francisca in 1923, she is the protagonist of this story.

From her mother and grandmother she learned to correct with love in order to achieve her goals, and that family is the most important thing. Also, from her father she took the love for work. Her grandfather taught her to be proud of her roots and to love cooking.

Francisca is that sweet lady that laughs as hard as she works and learned from her predecessors and traveling friends the value of being useful, productive and strong. Francisca arrived to Miami to remind us that it’s not a matter of luck to stand out in the country that welcomes us but is not ours. And that a good Charcoal Chicken is eaten surrounded by good company and people that love each other. 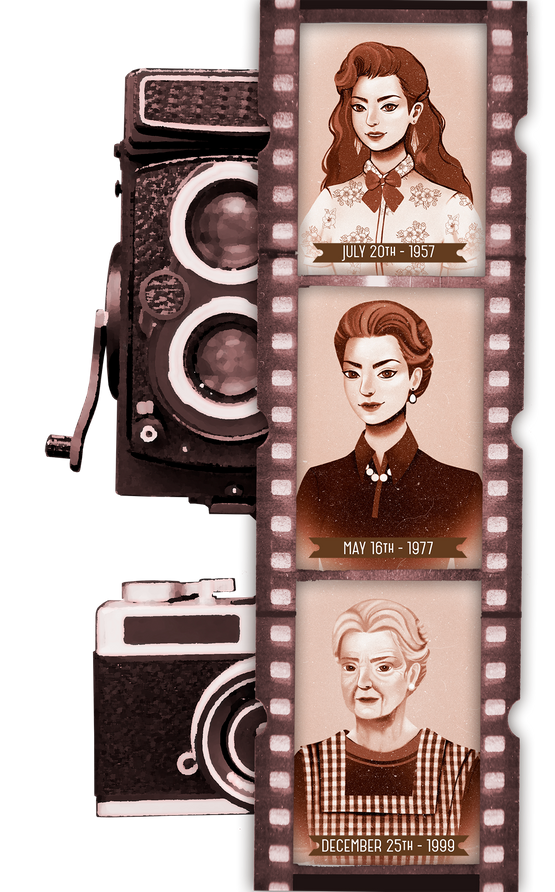